Why You Shouldn’t Fly Aer Lingus 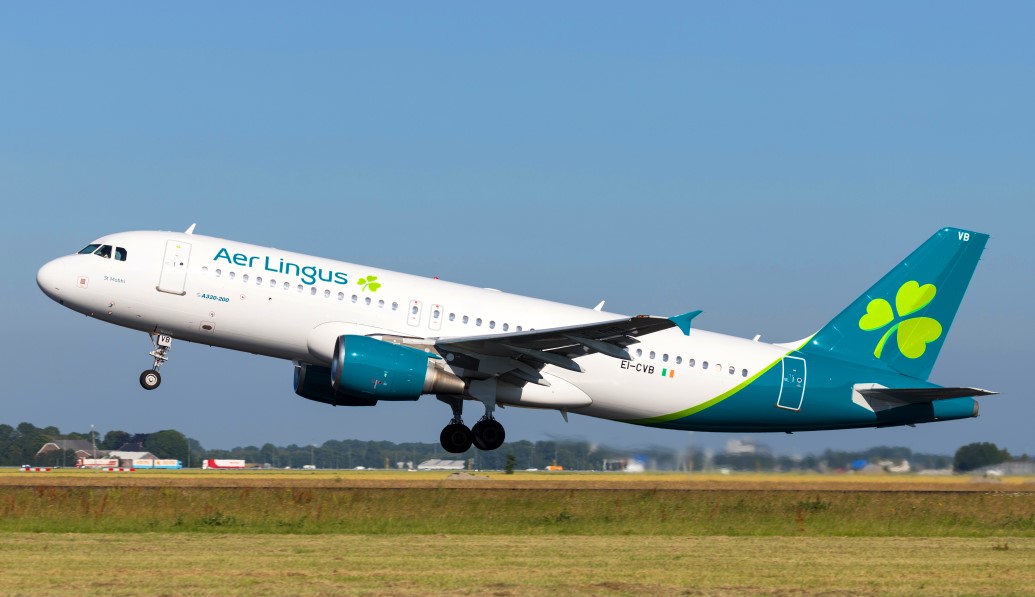 I’m not one to dedicate a whole article completely trashing a company or business, but, in my view,  it is truly unfortunate the money I lost dealing with Aer Lingus.

* At the end of my story time I post other traveler’s reviews as well!

My Terrible Experience With Aer Lingus

Initially I didn’t deal with Aer Lingus at all, as I had booked my original tickets through Hopper, which got me Aer Lingus tickets. That was all fine and dandy, I got a great price for my trip to Paris, and everything was good. After some discussing and rearranging of plans in Paris, it was decided adding a few extra days to the trip would be really beneficial to us.

Mind you, there’s an extremely long wait for an operator every time you call Aer Lingus, so this took hours. All I wanted to do was extend my trip a few days. And this was all decided and in the works within the 24 hours that I initially booked, so it should’ve been much easier to do.

Finally Aer Lingus is able to talk to me and extend my trip. Why couldn’t they just do that in the first place?

Done. Everything is as it should be. Annoying and difficult process to get there but at least we got there!

Weeks have past and all of a sudden we’re getting emails from Aer Lingus saying some of our flights have been cancelled. So now we have to deal with this all over again. Our options were to reschedule to different flights with Aer Lingus or cancel and get a refund. Well, we still wanted to go on the trip so we decided to just reschedule with Aer Lingus.

Aer Lingus never mentioned that once you reschedule, you no longer have the chance to cancel with refund. So we reschedule with different flights through Aer Lingus.

This is where it gets worse. Looking back at it, we should’ve just cancelled and gotten a refund and rescheduled ourselves. Why should I ever trust an airline to set me up with a good deal?

At this point, a few more weeks have past, and things happen in our lives that make the ability to go on our trip when we scheduled it impossible. Looking at the email we had gotten from Aer Lingus, it said we could cancel the trip up t0 24 hours before. So after a few more weeks of trying to get ahold of Aer Lingus and giving up because it took hours to get ahold of them and people have lives and can’t just sit on standby all day… I finally reached them.

I told her I wanted to cancel the trip (this was still a month before the trip was happening) and receive a refund. She said that was not an option, there were no refunds. She said that the refund was only an option because a flight was cancelled. So I asked if I could get Aer Lingus flight credit so that when we do reschedule, we can put this money towards those flights.

That wasn’t an option either. This was $1100 we’re talking about here. I was willing to not get that money back, and still let them keep it, if I could just have a voucher and put it towards my next trip with them. Why was that not acceptable? They keep my money, but I can at least still get what I paid for, if not now, but in the future. Nope. “We don’t offer vouchers for your kind of tickets.”

So I asked what my options were, because there was no way we could make that trip.

The only option was to completely reschedule the trip to a different date.

Ok… fine. Whatever.  I don’t know when we can reschedule since this is such short notice, so I hang up and take two days to figure it out.

Then I call back, wait a very long time yet again, and tell her I will reschedule my trip. I ask to schedule it for the same time the following year. But wait! I can’t. That’s too far out. So I ask, can I reschedule it to a random date in the future and then reschedule again for the following year? Yes! I can! Hurrah! Finally some good news. How unfortunate and tragic does the situation have to be for that to be good news. This could have all been avoided and been easier on BOTH parties if I just had a voucher. But no. Now I have this woman picking some random date in the future and rearranging my flights just so that in a few months I can call back and have them reschedule it again.

After many minutes of silence with the only noise being her clicking on the other end, she comes back to me saying that there is a FARE DIFFERENCE to change it to this said random date. I said okay, what’s the fare difference? “500 per ticket”. 500. Per. Ticket. So. I already spent 1100, and now I have to spend another $1000 (for two tickets) just to schedule it to a random date that I’m going to be rescheduling again. What’s the price gonna be to reschedule the second time? Another 500 each?

So I said no, I am not going to reschedule my trip to a random date for an extra $1000. Looks like I’m all out of options.

No refunds. No voucher. No rescheduling.

So basically, I just ate $1000 and got nothing out of it. In my opinion, Aer Lingus completely stole my money and is okay with it. In fact, what made it even more laughable is, the woman from Aer Lingus who was on the phone with me sounded genuinely sad for me. She knew the situation completely sucked and she knew they were completely screwing me over. She was also the only person I had spoken to out of everyone that actually seemed like she cared.

I really tried. I went through every option they gave me and I was really willing to work with them. But it just makes me so sad that they can keep $1000 without giving them anything they paid for. It’s really disheartening. Maybe it was my own foolishness, going through Hopper first and then dealing with Aer Lingus every step of the way.

I know now I will never fly Aer Lingus again. In fact I think they even scared me out of using Hopper again. Everything about this situation was made bad by Aer Lingus.

My boyfriend has never been out of the U.S. and I was really looking forward to bringing him to Europe for the very first time. This being his first experience with flying out of the country is definitely making him scared about it in the future. He just lost over $500 from this mess, and it really makes me sad because this usually isn’t what it’s like.

Aer Lingus Screws Many People Over!

Here are other people’s experiences with Aer Lingus, as it seems I’m not the only one they’ve made a negative impact on. The following reviews were found here.

This story is extremely similar to what happened to me. And it also happened during the same time. March 2022.

This person tried to get a refund and got no response.

This person couldn’t get ahold of Aer Lingus and had to drive to the airport to get answers. His money was wasted.

A lot of us seem to agree that Aer Lingus only wants your money.

It would seem that even if you are eligible to receive a voucher, you still don’t get one.

Waiting for weeks for a response on a refund.

All in all, DON’T FLY AER LINGUS! In my opinion, I feel they steal your money and they don’t care about it.

If you have any Aer Lingus horror stories, please don’t hesitate to comment below:) 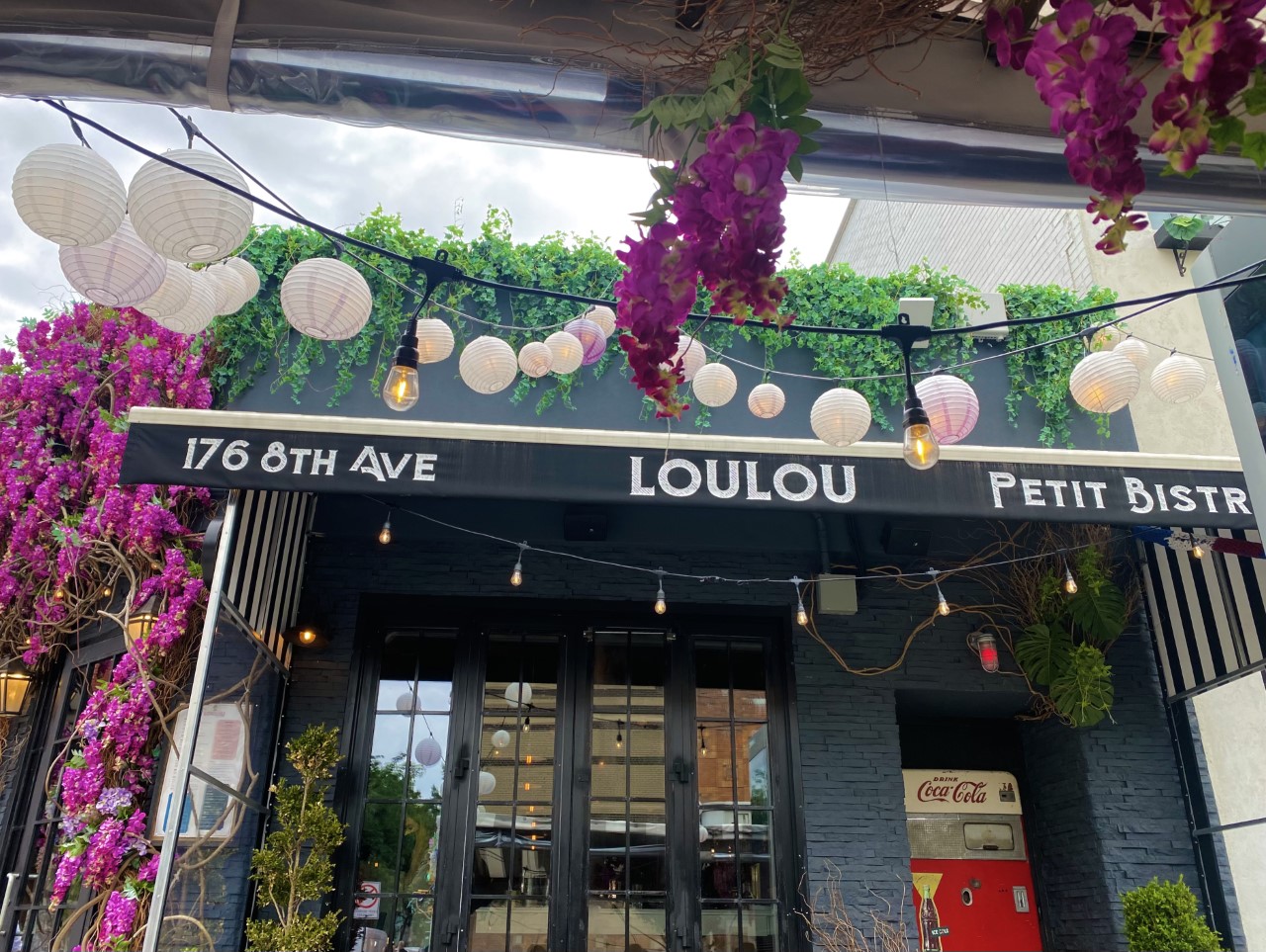 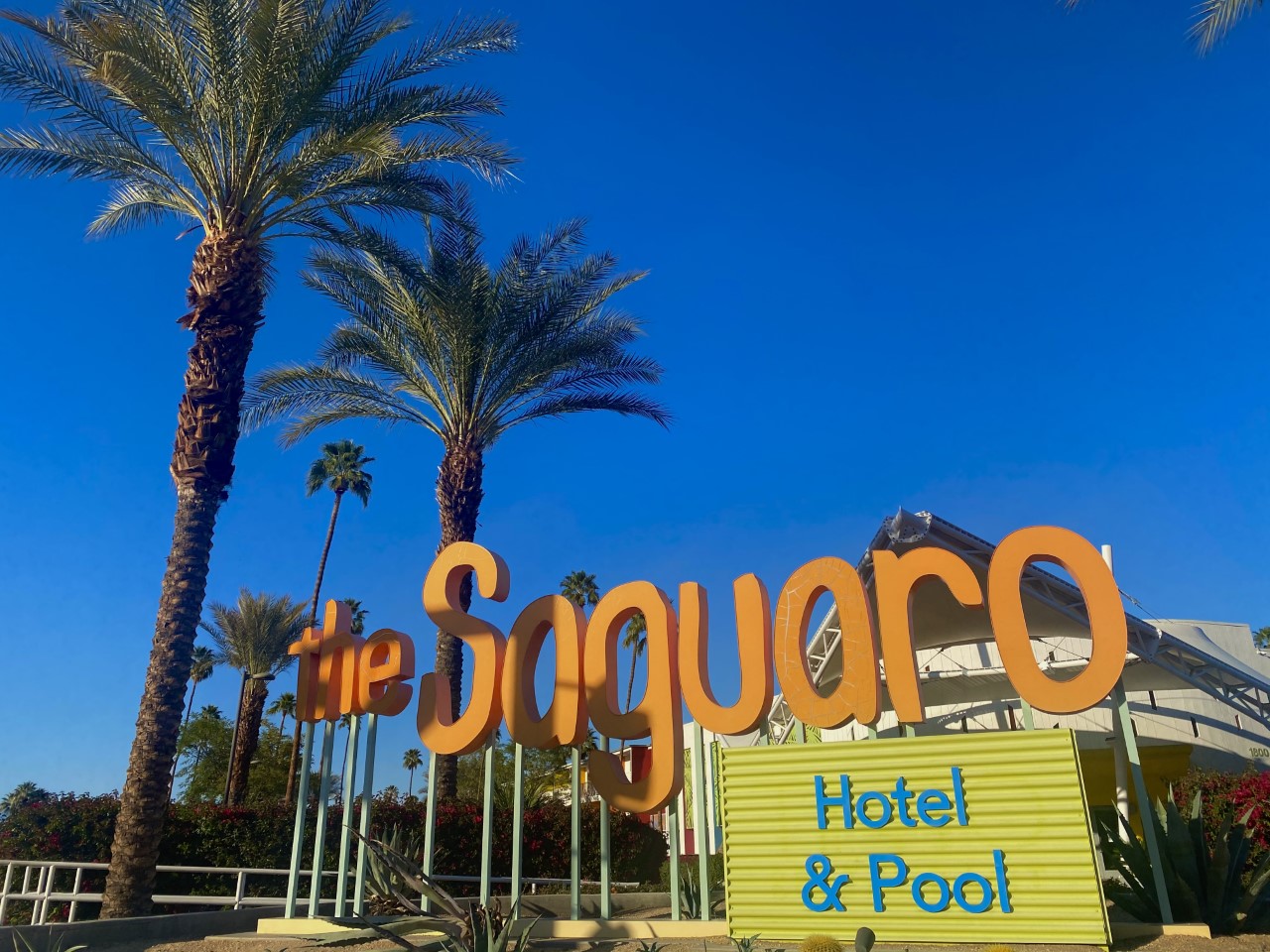 One thought on “Why You Shouldn’t Fly Aer Lingus”